3 years ago
johnstondesigngroup
Announcements, Of Interest 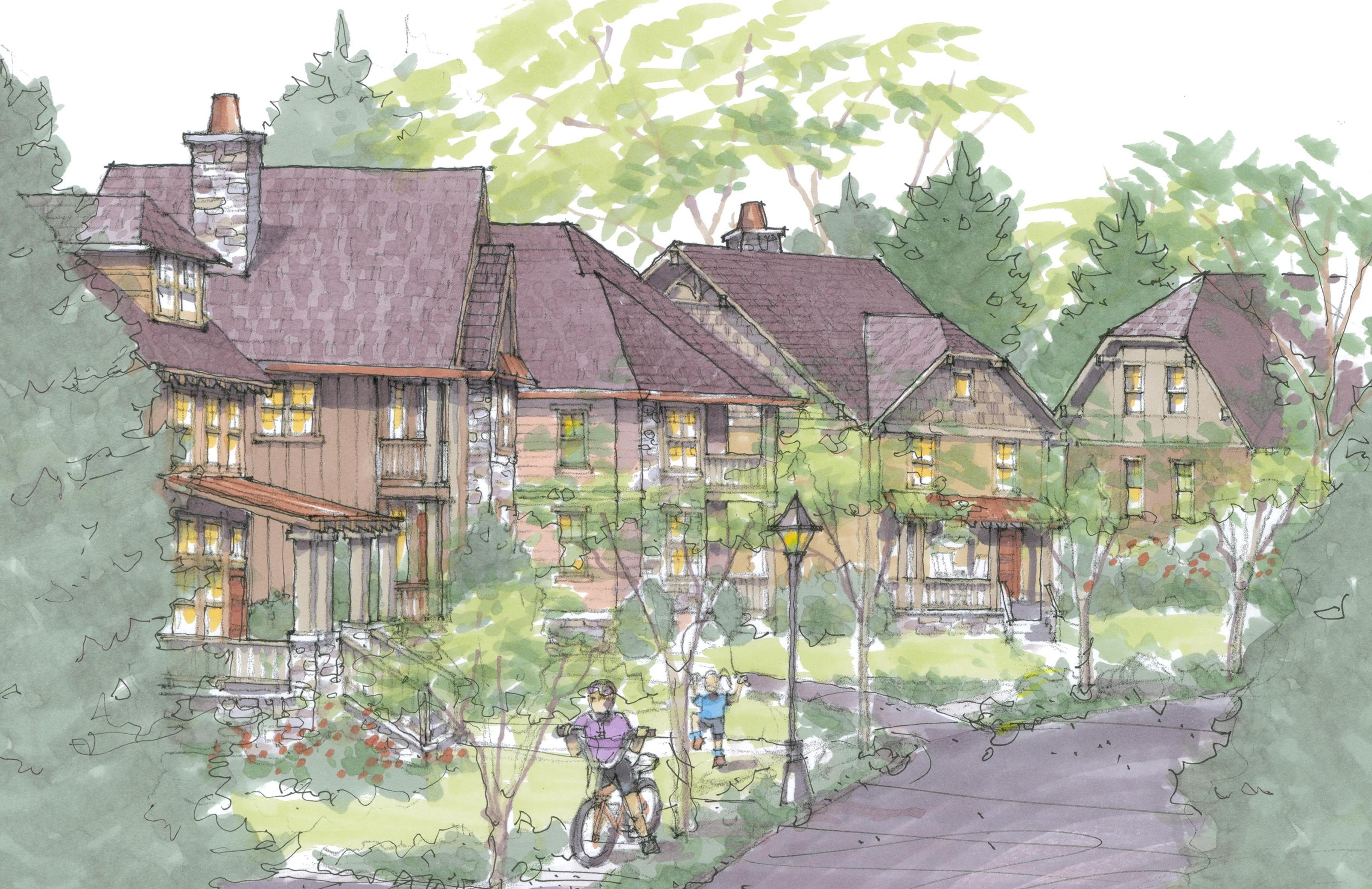 The Greenville News recently published this article on an exciting project we’re working on with an old friend, Jeff Randolph of The Randolph Group, called The Settlement. It’s a new, 250-home mixed-used development in Simpsonville, to be built on approximately 80 acres of undeveloped land on the city’s east side.

Plans call for a mix of townhomes, two-story houses and cottages, with coffee shops, restaurants and senior housing in a setting that includes two spring-fed ponds, parks, a pool and village center.

What makes mixed use magic?

Greenville’s mayor, Knox White, recently spoke to a municipal association group and credited mixed-use development with Greenville’s revitalization. The “magic of mixed use,” as he called it, creates a unique identity and sense of community and place, and encourages investment.

The Settlement’s village center will promote walking and biking, while reducing congestion and pollution from cars and trucks. Our architectural approach, as always, will focus on creating a built environment that draws people closer to nature, with restorative design that promotes wellness and economy through conservation.

Mixed-use developments create significant value for residents, merchants and professionals. According to Streetsense, a design, architecture and branding collective based in Bethesda, Maryland, adding retail to mixed-use developments increases their value by two to three percent and decreases vacancy rates.

The Settlement is currently in its engineering phase, with new homes under construction by late spring or early summer 2020.

Read article at The Greenville News 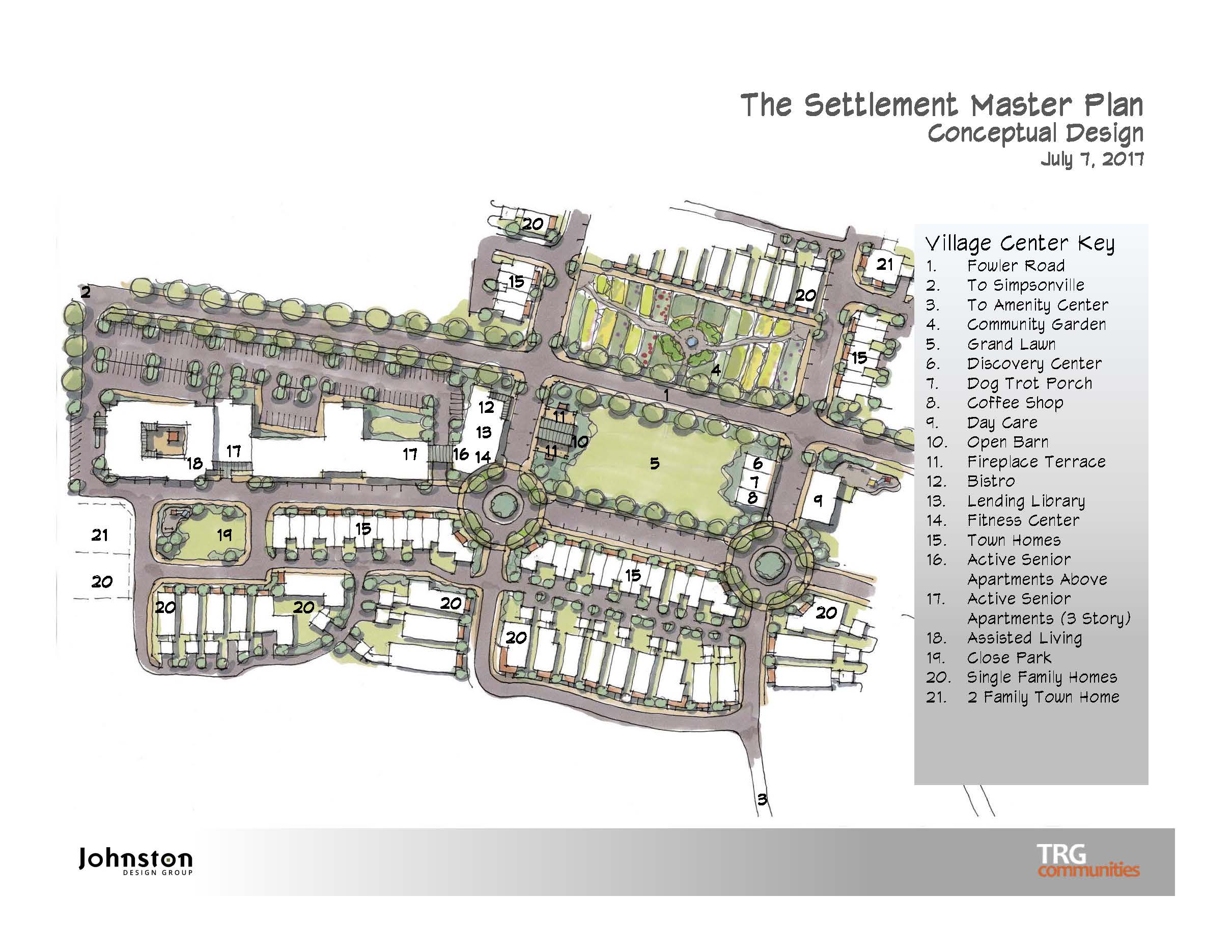