Kyvan is an experienced architect and construction manager who moved to Greenville late in 2021. A longtime design manager for New York City’s Transit Authority (MTA), Kyvan had originally planned to retire here in the Upstate.

Instead, he found our website while doing consulting work in branding and design. He started talking to us about a job this spring and joined us this summer. Kyvan has an extensive background in the design and construction of mass transit stations and loves to render.

He’s is currently working on housing projects, including our Water Tower project at Hampton Station, handling construction administration and site visits. A vegan, humanitarian and pacifist, Kyvan was drawn to the firm’s commitment to restorative design. He looks forward to helping the firm evolve and we’re excited to have him working with us.

Favorite quote
“Be humble with your time and talents.” 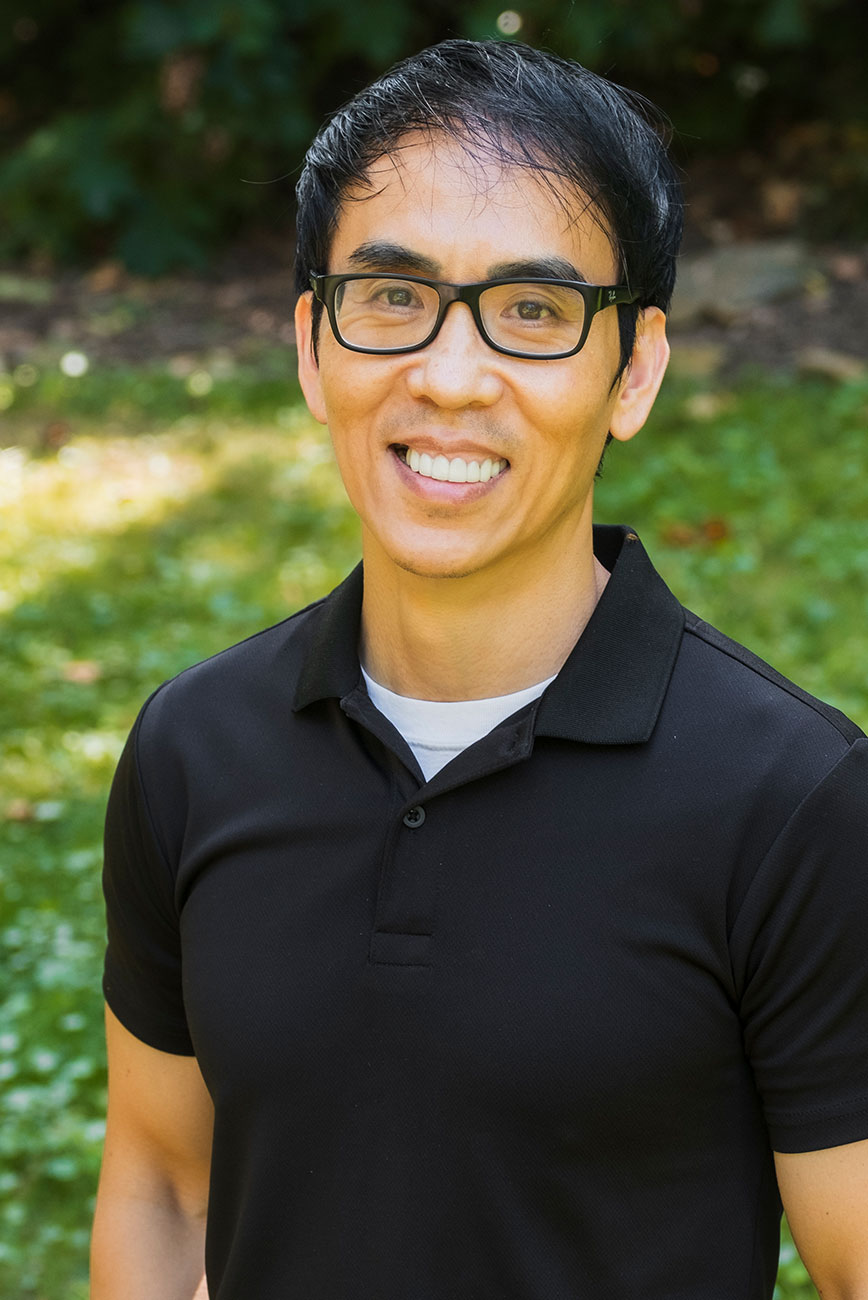