Jon Haile passes his ARE

Jon Haile joined us early in 2021 with a goal. He wanted to pass the NCARB Architectural Registration Exam within a year.

He’s applied for his architect’s license and staying busy while he waits for that. He says he’s “scurrying to the finish line on Bridgeway Station,” a new mixed-use development in Mauldin. The design is inspired by old world Europe, for the feel of an old Italian plaza, but in Mauldin, SC. As the project manager, he’s herding cats, coordinating between the engineers and contractors, and facilitating completion of construction docs.

Jon says his day-to-day role won’t change much, but passing the exam and licensure process gives him the tools and confidence to complete his project work with efficiency. As he put it, “I know this stuff.” 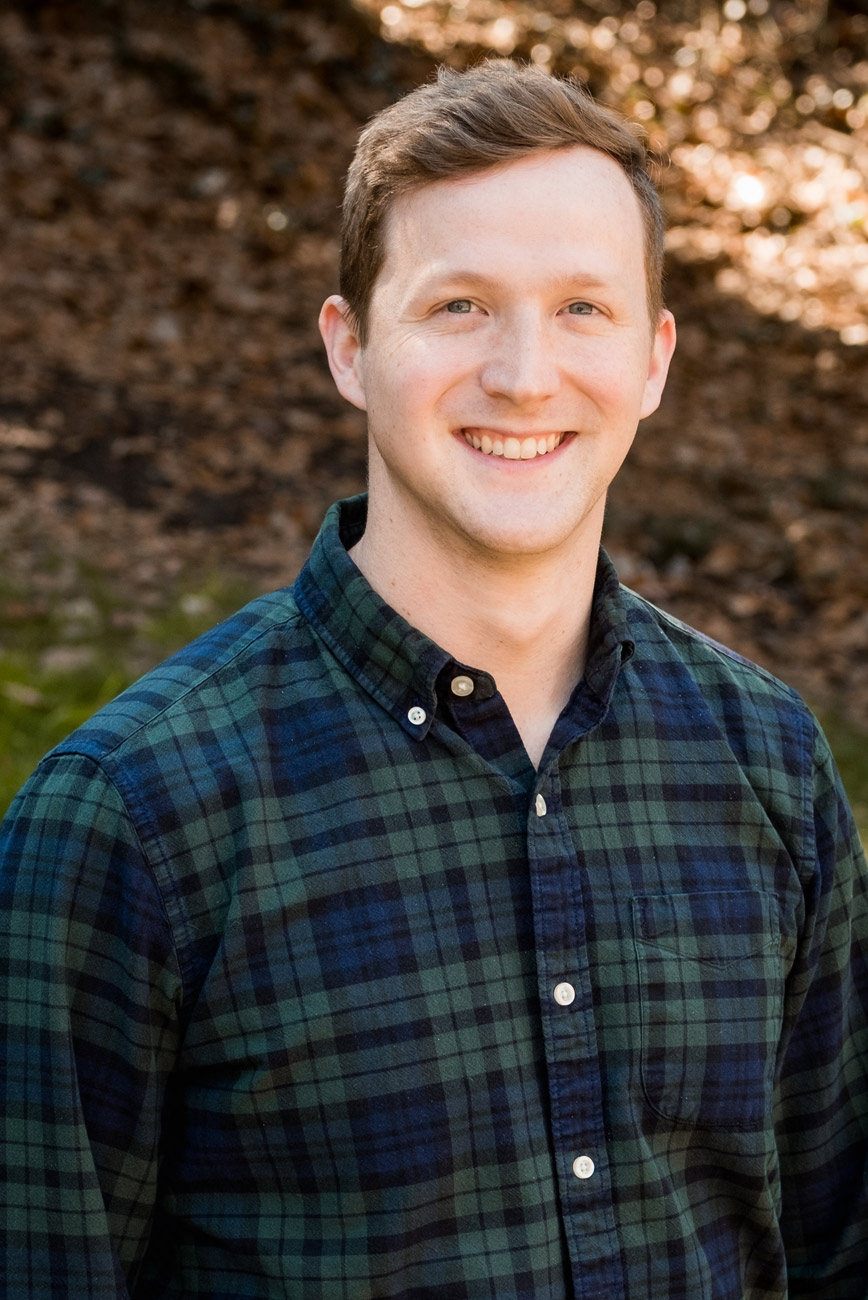