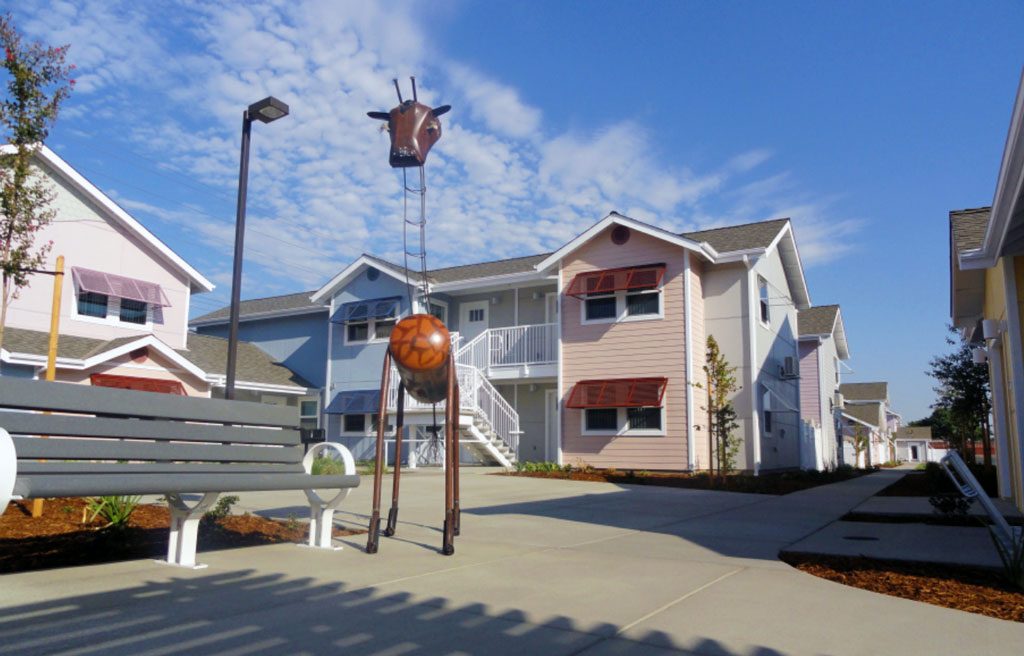 Scott Johnston, the firm’s founder and principal architect, recently attended the Urban Land Institute conference in Los Angeles, and writes, “I was struck by the contrast of the city’s luxury urban apartment and condo boom, and its widespread homeless population. I’m not knocking LA, and I know that there’s always been significant homelessness in the City of Angels, but the contrast was striking.

“Fortunately, LA recently passed a citywide sales tax increase to provide supportive housing options for the chronically homeless. This article in Uncube magazine offers another example of the way people are trying to solve the problem in New York.”