4 years ago
johnstondesigngroup
Announcements, Of Interest 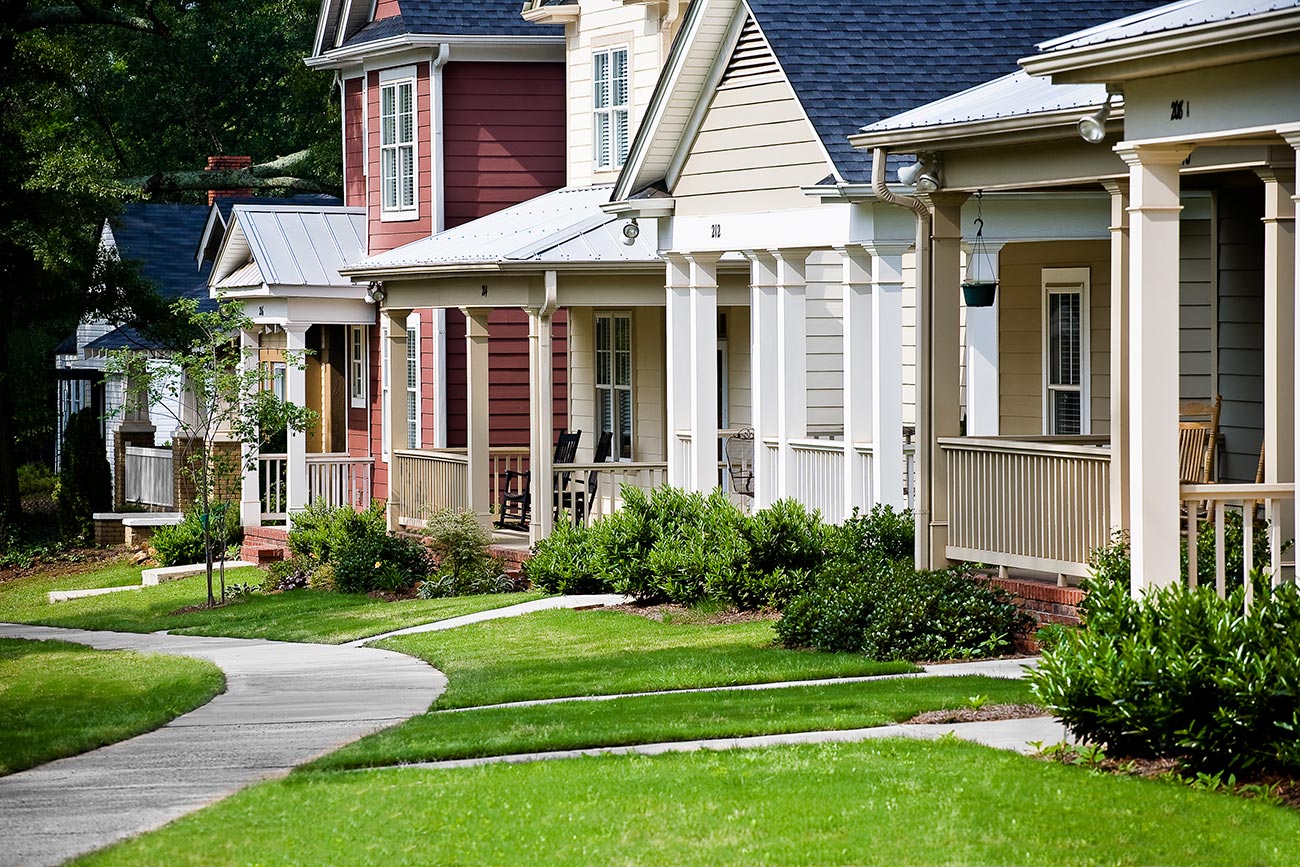 A prominent 2020 presidential candidate was in Greenville recently to discuss one of the issues we care deeply about — affordable housing. While the Johnston Design Group doesn’t endorse any political party or candidate, we’re actively involved in local affordable housing projects.

We’re proud to work with responsible developers and creative municipal officials who move these projects forward. These are the initiatives we’ve found to be most effective in building affordable housing for our community:

The GHF’s initial plans call for investments in housing for households with annual incomes between $15,000 and $55,000, although it can move beyond those limits depending on project and market conditions.

We worked on design for both the Viola community and Pendleton West on Greenville’s West Side, supporting transitional and emerging neighborhoods. We’re currently working on several Greenville developments that propose workforce housing, including The McClaren, in Greenville’s West End.

A mixed-use development, The McClaren should be a prime example of a successful public/private partnership. Plans call for setting aside as much as twenty percent of the project’s residences at affordable rates for workforce housing, with over 14,000 SF of restaurants and other businesses.

Watch this space for updates. And read more about the Greenville Housing Fund at greenvillehousingfund.com.

Greenville has a robust commitment to affordable housing. Obviously, the funding level gets into politics, but there’s no doubt that adding to and preserving a range of housing choices supports economic growth and prosperity for everyone who lives in Greenville.

We’re fans of Homes of Hope, a local 501-C-3 non-profit that has provided homes for over 600 families in the Greenville area. Homes of Hope focuses on two paths, rebuilding communities and rebuilding lives lost to addiction, teaching clients to organize their finances, improve their credit and manage a mortgage or rent.

HOH counts on community support as part of their business model, as they produce only 70% of their operational funding through housing activities. They’re always looking for corporate partners, so if you’re interested, you can learn more at homesofhope.org.

Inclusionary zoning is a city or county mandate that pairs the development of affordable and market-rate housing. It’s illegal in South Carolina.

A couple of local developers and a Greenville city official deserve a shout-out for the way they’ve flipped the script, with “reverse inclusionary zoning” for their Washington West project in downtown Greenville. The developers, Trey Cole and Pat Dilger, used reverse inclusionary zoning to calculate how much market-rate housing will be necessary to make the affordable component feasible.

The City of Greenville bought the land for Washington West, on eight-tenths of an acre, near the train station on Washington Street in the early 2000s. Trey and Pat have worked with Ginny Stroud, the Greenville community development administrator, to develop a mixed-use concept with affordable housing and office space, access to transportation and no federal funding.

This public-private venture has some work to do, but Greenville has options to finance the development. If it works, Washington West will be a model for other affordable housing and mixed-use projects.

You can read more about at colepropertiesupstate.com/washington-west.

We’re pulling for the project because a recent study highlighted a shortage of over 2,500 affordable housing units inside the city. Greenville wins high praise for its Top Ten ranking by livability.com for its cultural, entertainment and recreational options, so it’s reassuring to see people working together here to make Greenville a better place for everyone to live, regardless of their income.